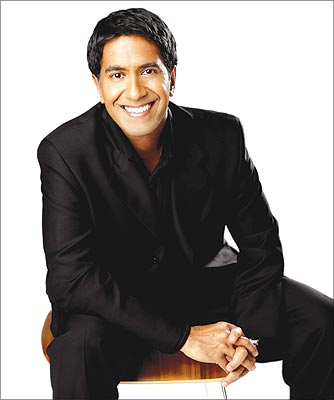 Traditionally the U.S. top spokesman on matters of public health, as Surgeon General, Gupta has the potential to be the highest-profile surgeon general in history, according to the Washington Post.

Gupta, now working at CNN, served as a White House fellow, where he was a special adviser to Hillary Clinton in the 90s, and is a practicing neurosurgeon and professor at Emory University School of Medicine in Atlanta, Emory University Hospital and Grady Memorial Hospital.