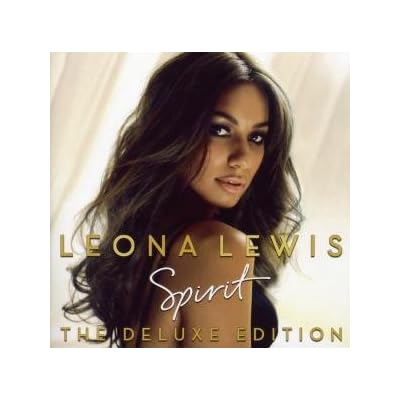 The limited edition CD/DVD package features four new songs to U.S. audiences, including a cover of Snow Patrol “Run,” and seven music videos, including “Bleeding Love,” “Forgive Me” and “Footprints in the Sand.”

The deluxe version of Spirit will be in stores February 3rd, 2009.